Eleven districts of Jharkhand among top 100 in child marriage 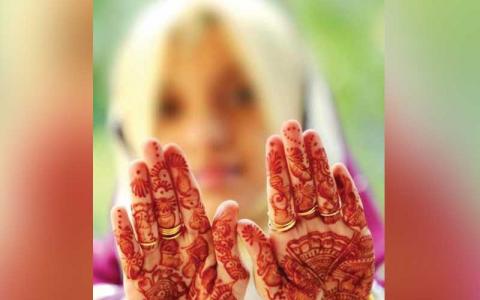 Child marriage has been prevalent in Jharkhand for a long time. A report compiled by the National Commission for Protection of Child Rights (NCPCR) based on the data of National Family Health Survey (NFHS) 4, shows that 11 out of 24 districts of Jharkhand are in the list of top 100 districts of the country having highest child marriage percentage.

Anita Devi (name changed) of Ambabad village in Koderma was only 8 when she was married. At the age of 26 today, she has two children and is carrying a third one.

“One day I was told by my parents that I am getting married and will have to go and live with my husband. I don’t remember the events much and neither did I think of protesting. After all it’s very common in our village,” she said.

Activists working in Koderma claim that around 90% girls of Ambabad village in Satgawan block, situated over 50 kms away from Koderma town, are married at a very young age. “No one bothers protesting, it’s a trend here,” said activist Onkar Vishwakarma.

Vishwakarma informed that in the previous marriage season he and other social organizations working in the area came across at least 30 cases of child marriage.

“While many a times weddings are prevented with the help of district administration, FIRs are not lodged in most of the cases,” he said.

Vishwakarma added, “All these weddings are conducted in famous temples. However, even when sometimes the groom is arrested, the priests getting the couple married are always allowed to walk away scot free.”

Child marriage has been prevalent in Jharkhand for a long time. A report compiled by the National Commission for Protection of Child Rights (NCPCR) based on the data of National Family Health Survey (NFHS) 4, shows that 11 out of 24 districts of Jharkhand are in the list of top 100 districts of the country having highest child marriage percentage.

This puts Jharkhand in the third position, after Bihar and West Bengal, of which 20 and 14 districts are in the top 100 list, respectively.

While there is a huge reduction in child marriage over the years with child marriage among girls between the ages of 15 to 19 years in Jharkhand reducing from 44.7% in 2005-06 to 17.8% in 2015-16, there is still a need of awareness on large scale to curb the problem entirely.

With 17.8% girls between 15 to 19 years in Jharkhand getting married before legal age, Jharkhand is among 12 states having higher prevalence of child marriage as compared to the national average of 11.9%.

Also, 69% of families in which child marriage occurred belonged to poor economic background.

“There is always a pressure from the society, but more than that it’s the poverty that leads to child marriage. The parents still consider girl child to be a burden and want to get rid of them at an early age,” she said.

However, there has been a huge change in the society due to the awareness being spread over years and lately there have been many cases in which the girls who were about to get married have reached out to the administration or school seeking help.

“Education is a major reason. The girls learn about their rights in school so when they see that these rights are being violated they raise their voice,” Kujur said.

Director of Integrated Child Protection Scheme, DK Saxena said that a number of steps have been taken by the state government to curb child marriage. Tejaswini Yojana, a scheme to empower adolescent girls is among the many steps. Under this scheme, girls of rural areas are being provided economical and social empowerment so that they can raise their voices and become self dependent.

The Mukhyamantri Sukanya Yojana, launched earlier this year is also likely to play a major role in curbing child marriage. Saxena informed that under this scheme as many as 26 lakh economically weaker families of the state are to be given fixed amount of money at regular intervals from the birth of a girl child till she turns 18. This will encourage parents to send their daughters to school and wait to get them married till they turn 18.

A Jharkhand state action plan to end child marriage was also launched in 2018, prepared by the State government and UNICEF. The action plan focuses on promoting access to quality education at all levels, strengthening skill development programme and linkages to promote financial self reliance, bringing change in social norms and attitude regarding child marriage among many other steps. 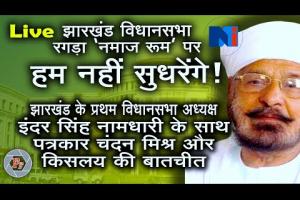 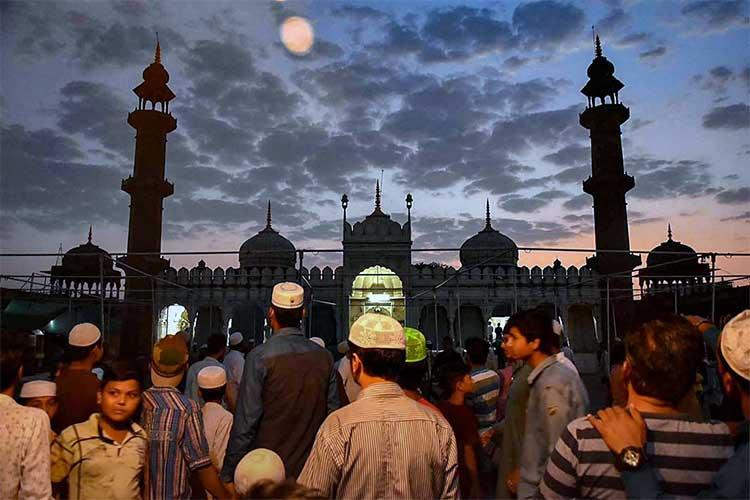 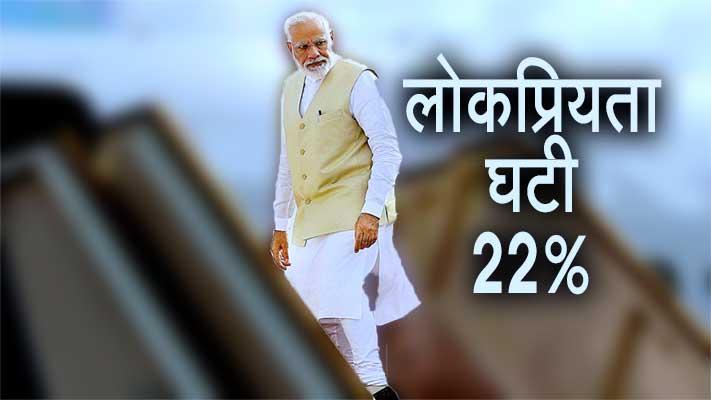 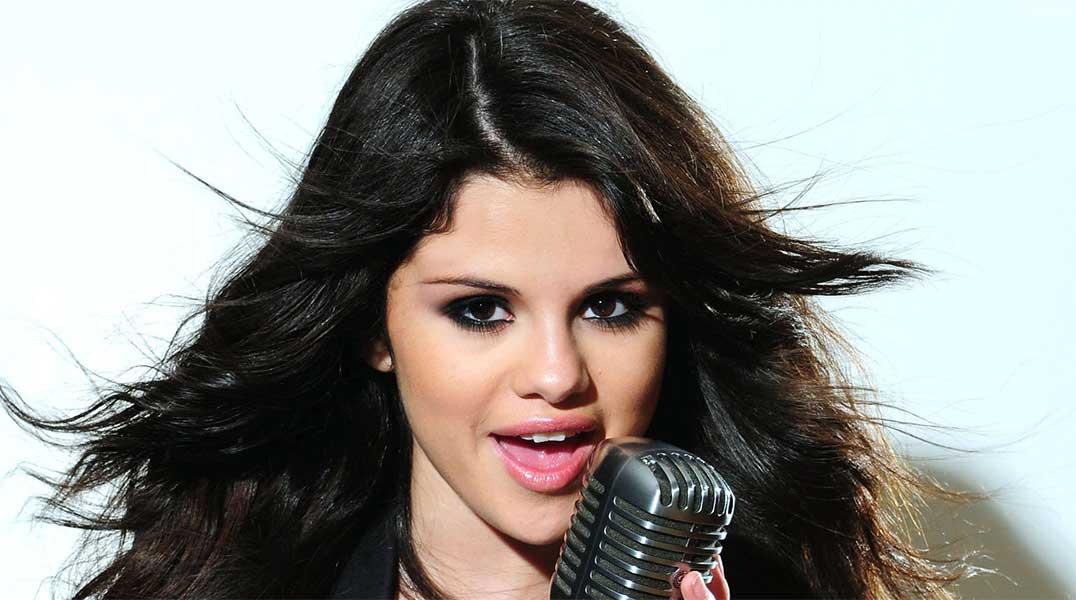